KNOW BEFORE YOU GO

We're glad to welcome back our guests! All visits require a dated, timed ticket.
Please visit our Plan Your Visit tab for more information. We look forward to seeing you!

NZP has captive-breeding programs for breeding endangered species and offers other facilities for building healthy populations of the animals. The Central Zoo Authority (CZA) has identified about 70 endangered species for conservation breeding. It was felt that Indian zoos should have at least 100 properly and scientifically bred individuals of each endangered species in captivity, to act as an insurance cover in case of population loss of species in the wild. In order to achieve these objectives, the CZA has identified coordinating and participating zoos in India.

They have been asked to construct appropriate enclosures for targeted species. National Zoological Park, New Delhi has successfully bred a number of endangered animals and birds.

At present, this Park is participating zoo for the conservation breeding for the following species: ​Asiatic Lion, Indian Rhinoceros, Sangai Deer, Red Jungle Fowl and the Royal Bengal Tiger. 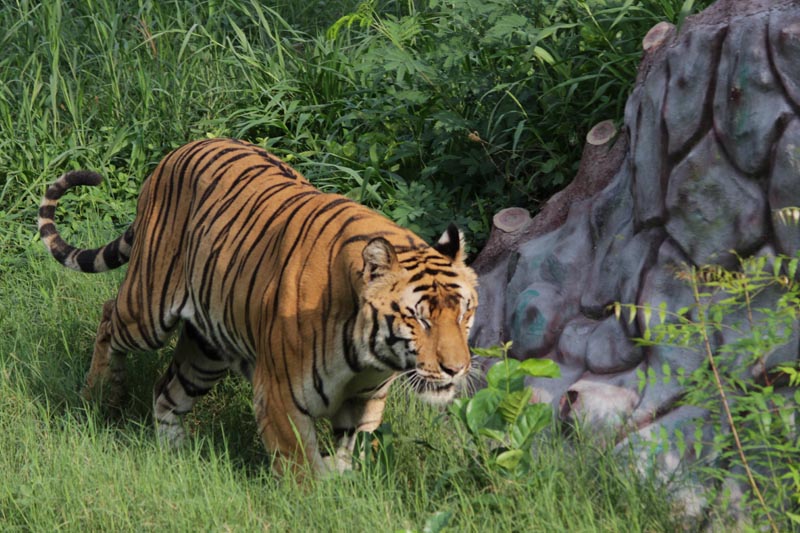 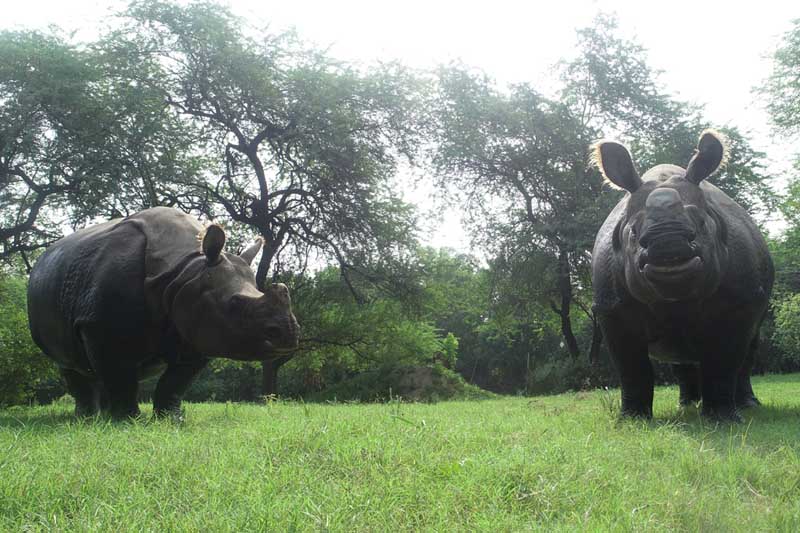 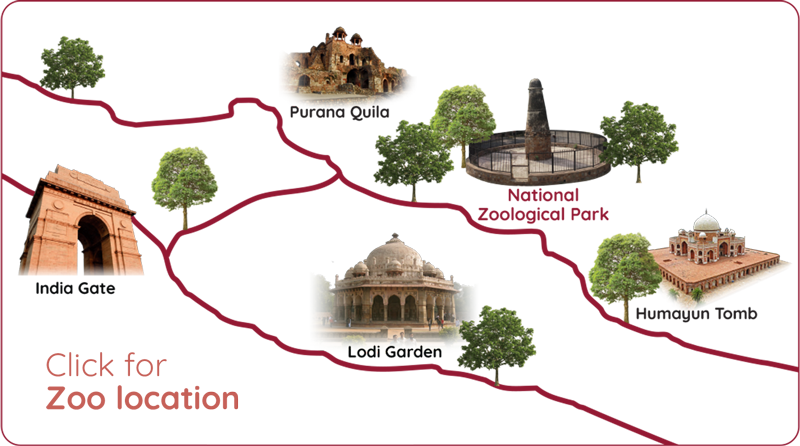